Who is a refugee?

A refugee is someone who, once, had a normal life, a home for his family, a school for his children, a hospital. He enjoyed respect and dignity. He had friends, relatives and basic humans’ rights. He had dreams, hopes, plans for the future. What he did not have was safety. That was taken from him by political and economic games.

A refugee is that brave father and that courageous mother, who pluck their courage to protect their family and chose to leave their country and undertake a voyage with death lurking along the way.

A refugee is a person, who amid the bombs, the explosions, the fires, he does not give up his hopes for a new life for himself and his children, for safety, for peace, for nights with dreams rather than nightmares. A refugee dreams of a day when the news does not report numbers of killed or injured, does not recount bloody suicide attacks. 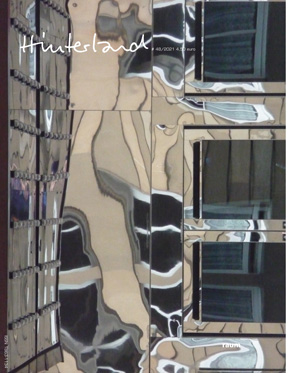 Who is a refugee?