We need bridges that connect, not the walls that separate

few days ago, I woke up as usual and got ready to go to my class. As I walked along, I noticed some bulldozers and many workers working by the back gate, constructing something. They had already laid down some long, red metal rods. When I asked them about them, they told me that they were going to build a wall all around the camp. They also told me that wall would be 3 meters high and the project would finish in a month.
The Ritsona camp has been an open structure for years. It should not, under any circumstance, become a closed structure. This assertion is not based on a theoretical and idle consideration of the concept of detention. It is based on the paramount concept of social integration as a policy and aspiration for immigrants and refugees. A closed camp not only makes the goal of integration with the local society impossible, it also violates the most basic human rights of the inhabitants of the camp and deprives them of that minimum freedom of movement they have had. The people of Ritsona have not committed any crime for which they need to be kept apart from the rest of the world around them. The people of Ritsona need to be seen and acknowledged in their humanity and the rights that derive from their humanity. 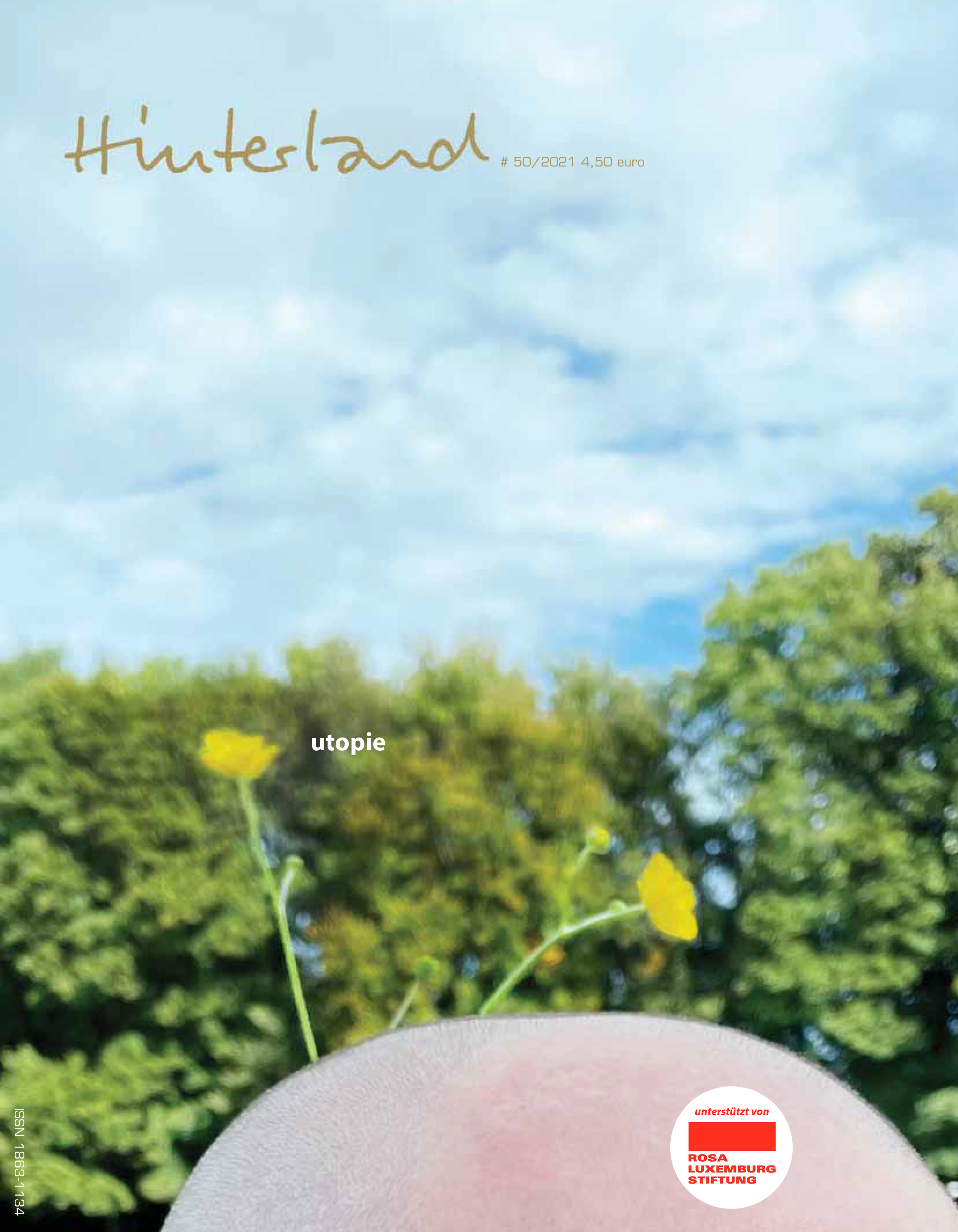 We need bridges that connect, not the walls that separate